We’ve had an explosion of kittens in family this spring and summer. The plan was to let Luna have one litter and keep a couple of her offspring.

She had four kittens about four months ago. Princess, Pixie, Bear and Stripe. Adorable.

Princess and Stripe went together to their forever home and two little girls, Pixie and Bear – the two at the front – stayed with their mother. They are back from the vet – who are, thank goodness, now back to doing the basics – safely relieved from a future of kitten bearing..

Unfortunately for Luna, that was not the case when she had weaned them, and keeping a cat in lockdown is a lot harder than it is with people. Especially when there are three children running in and out all day. 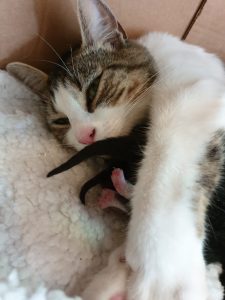 Apparently cats can get pregnant the day after they’ve delivered, poor things. It wasn’t that soon, but it was inevitable and this time she had seven kittens. One wasn’t breathing but the dd revived her and they are all doing well. Three tabbies, four black and white.

She has been confined to barracks but she is desperate to get out and her two handsome gentleman callers are sitting on the footpath, waiting to romance her.

To be honest, I can’t imagine why anyone would want to keep an unneutered Tom as a house pet. They spray… ugh. And, really, it’s a bit antisocial. But they are beautiful boys so someone is taking care of them. 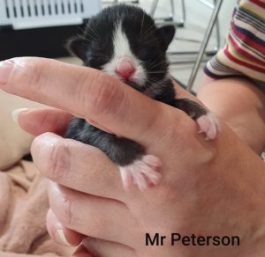 Meanwhile six little kittens all have new homes to go to in four weeks time.

Daddy meanwhile, (who was the man who did not like cats) has fallen hard for Mr Peterson, so he will staying with his mum and his big sisters.

He will, needless to say,  be taking a timely trip to the vet, as will Luna once she’s weaned her babies.

2 replies to A Kindle of Kittens 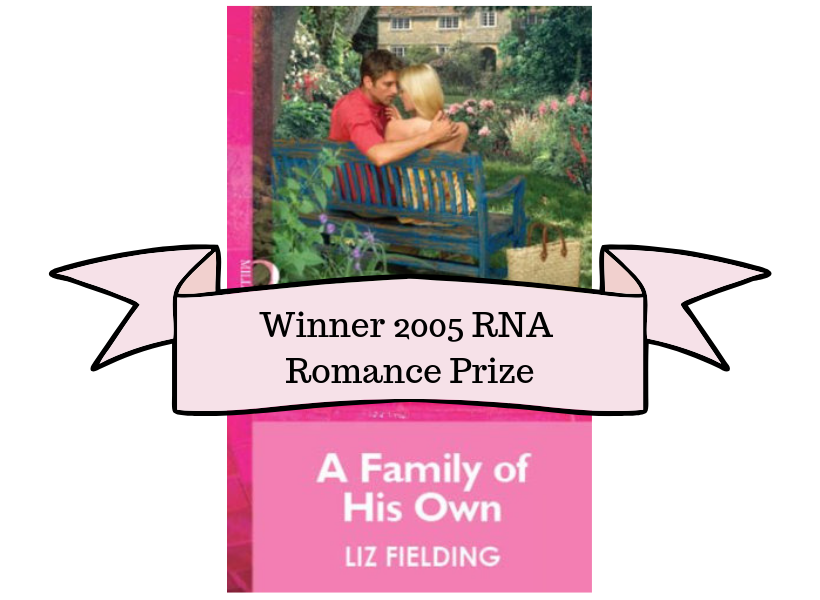 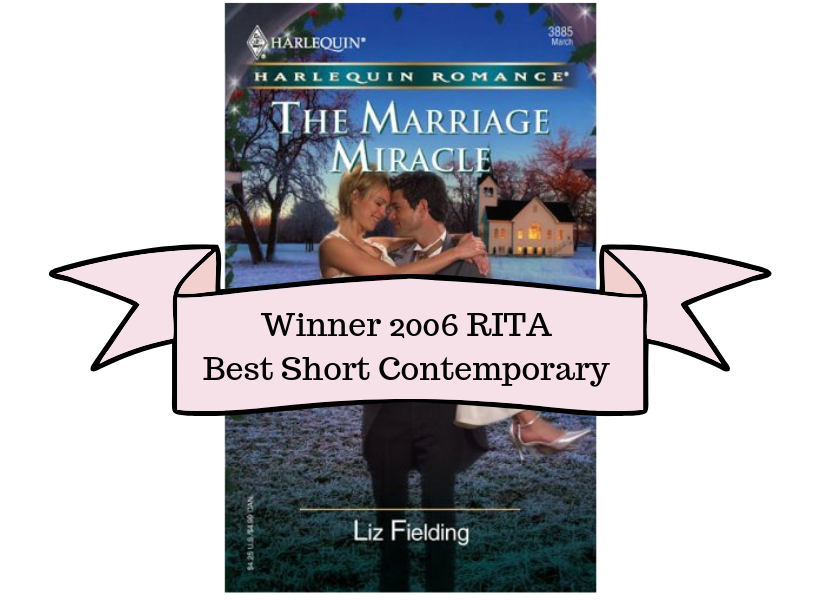 Off-putting Openings : how not to start a book?